At their peak, they were considered one of "the big four of visual kei" alongside La'cryma Christi, Fanatic Crisis and Shazna.

On December 11, 2001, it was announced that Malice Mizer would not be performing anymore. 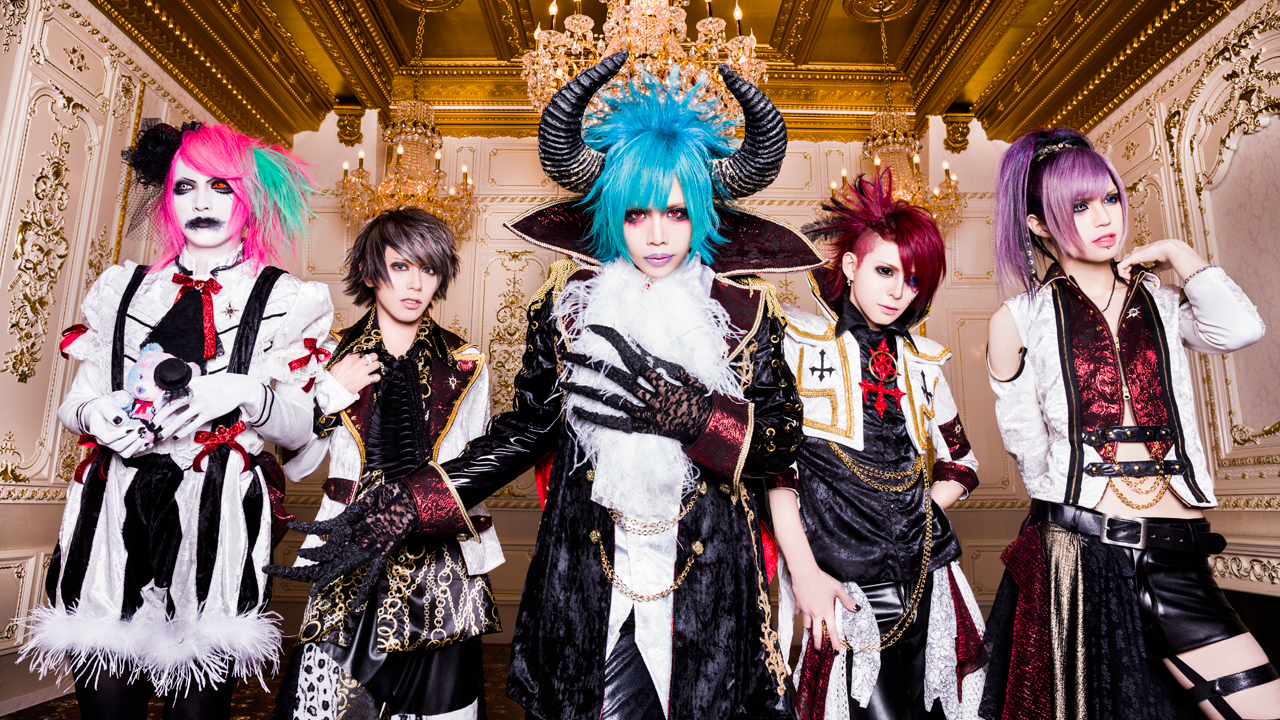 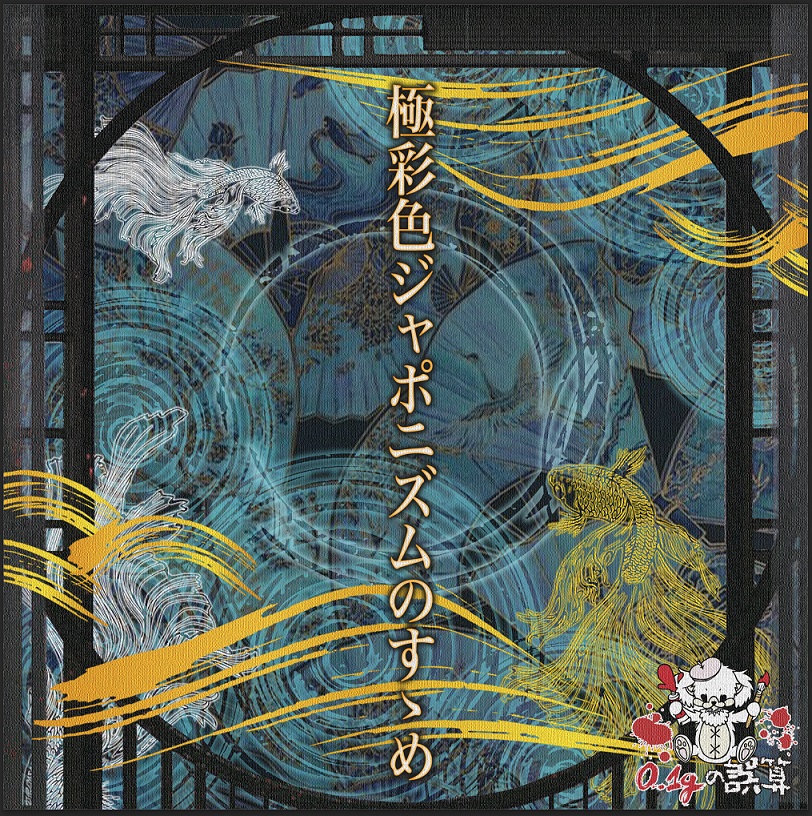 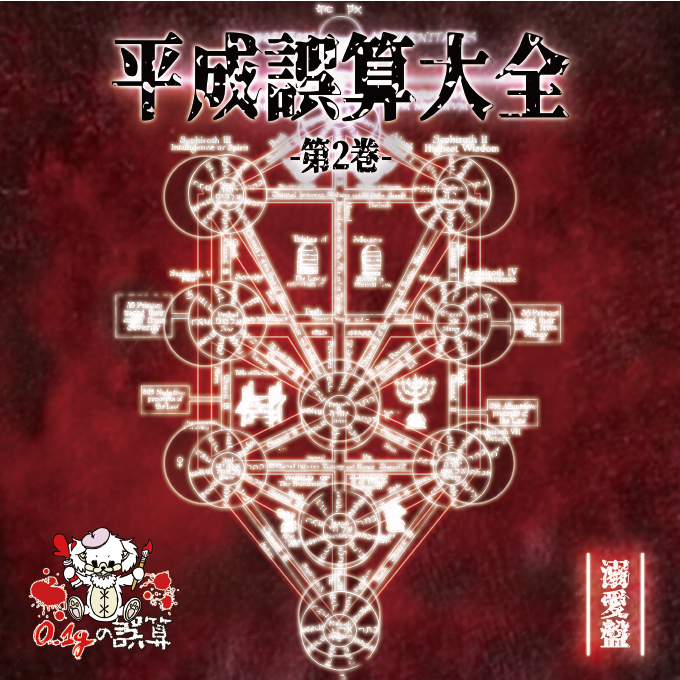 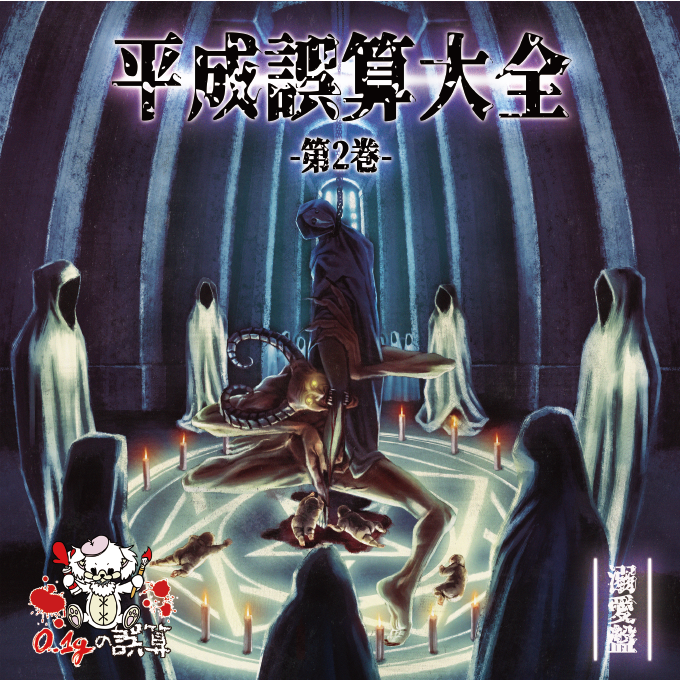 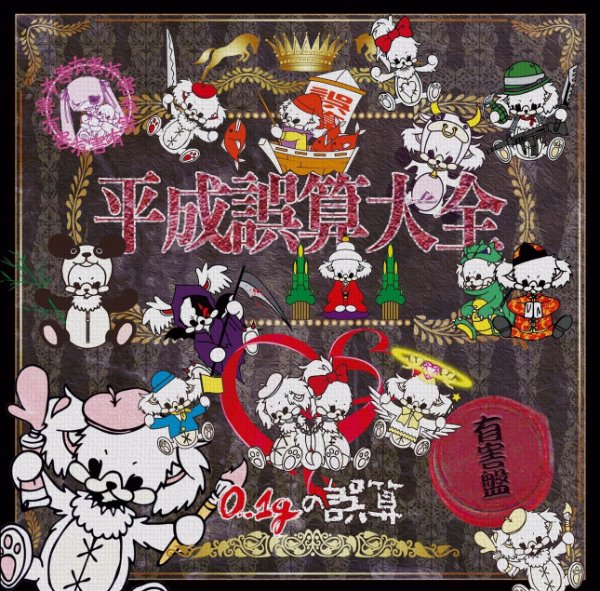 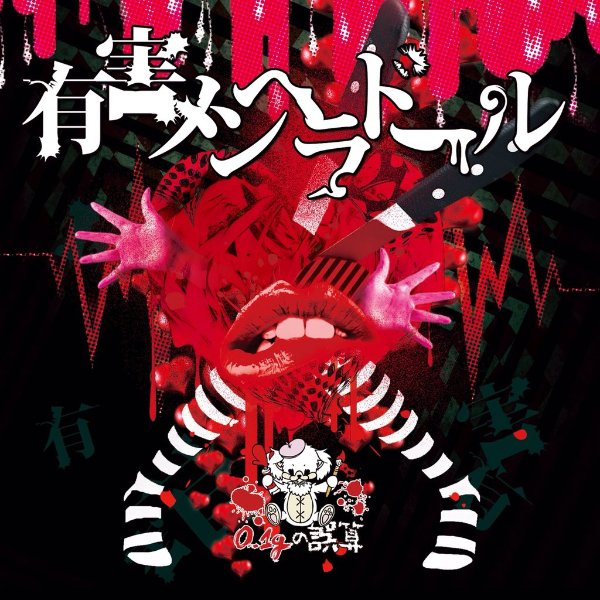 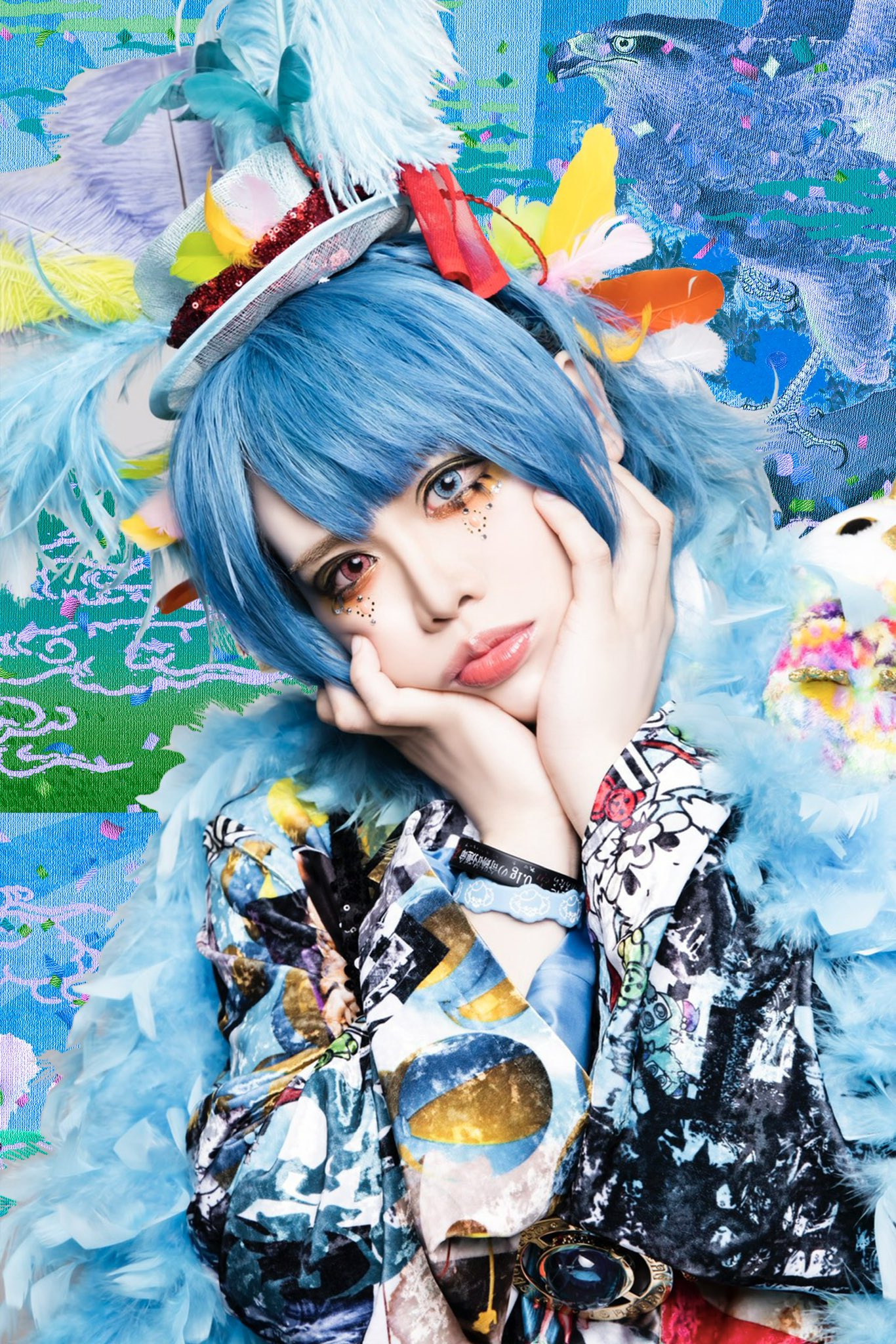 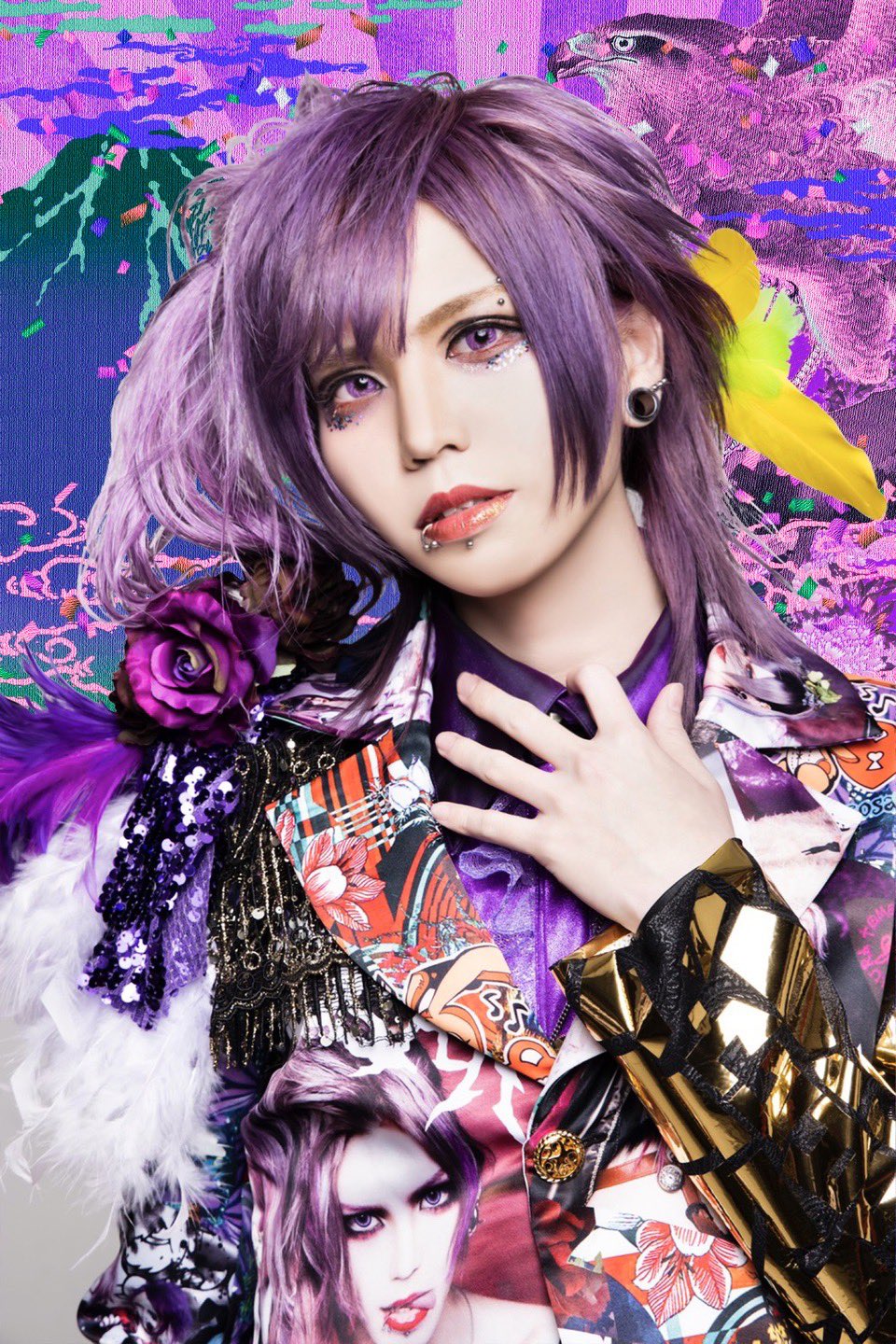 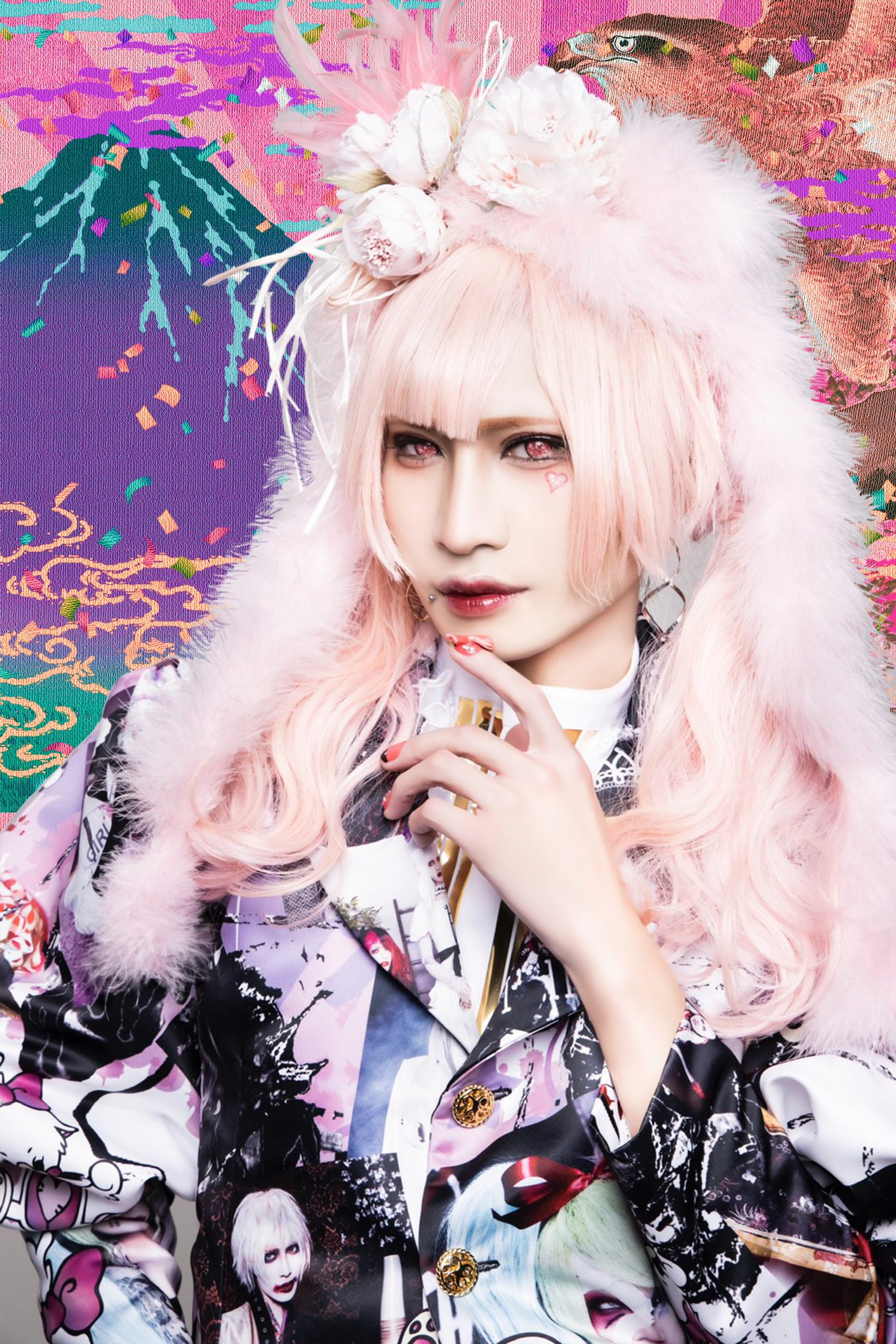 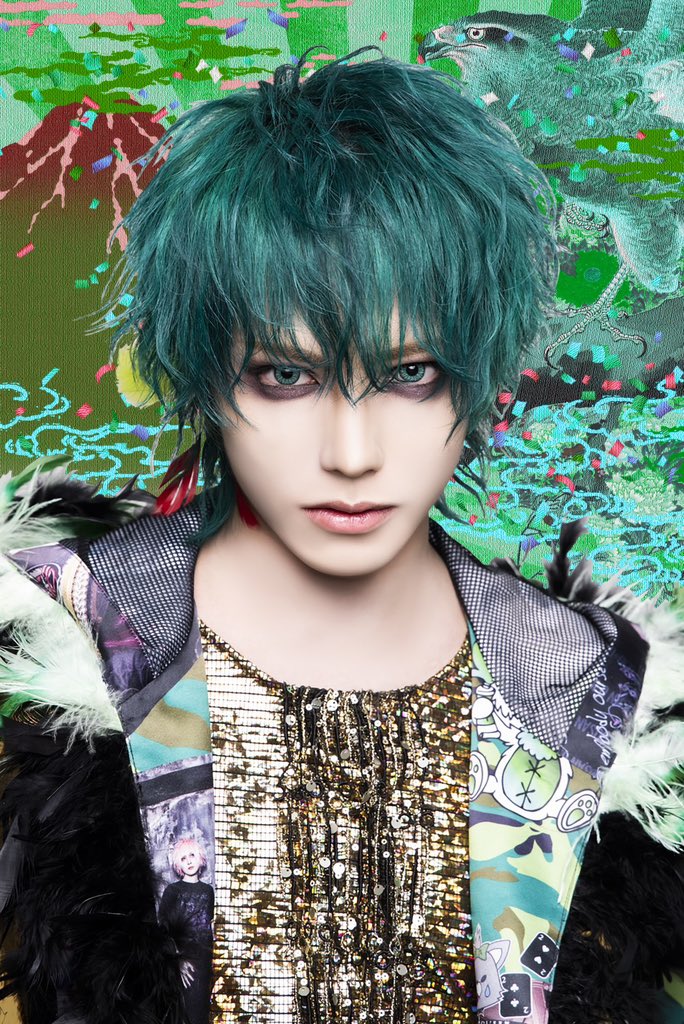 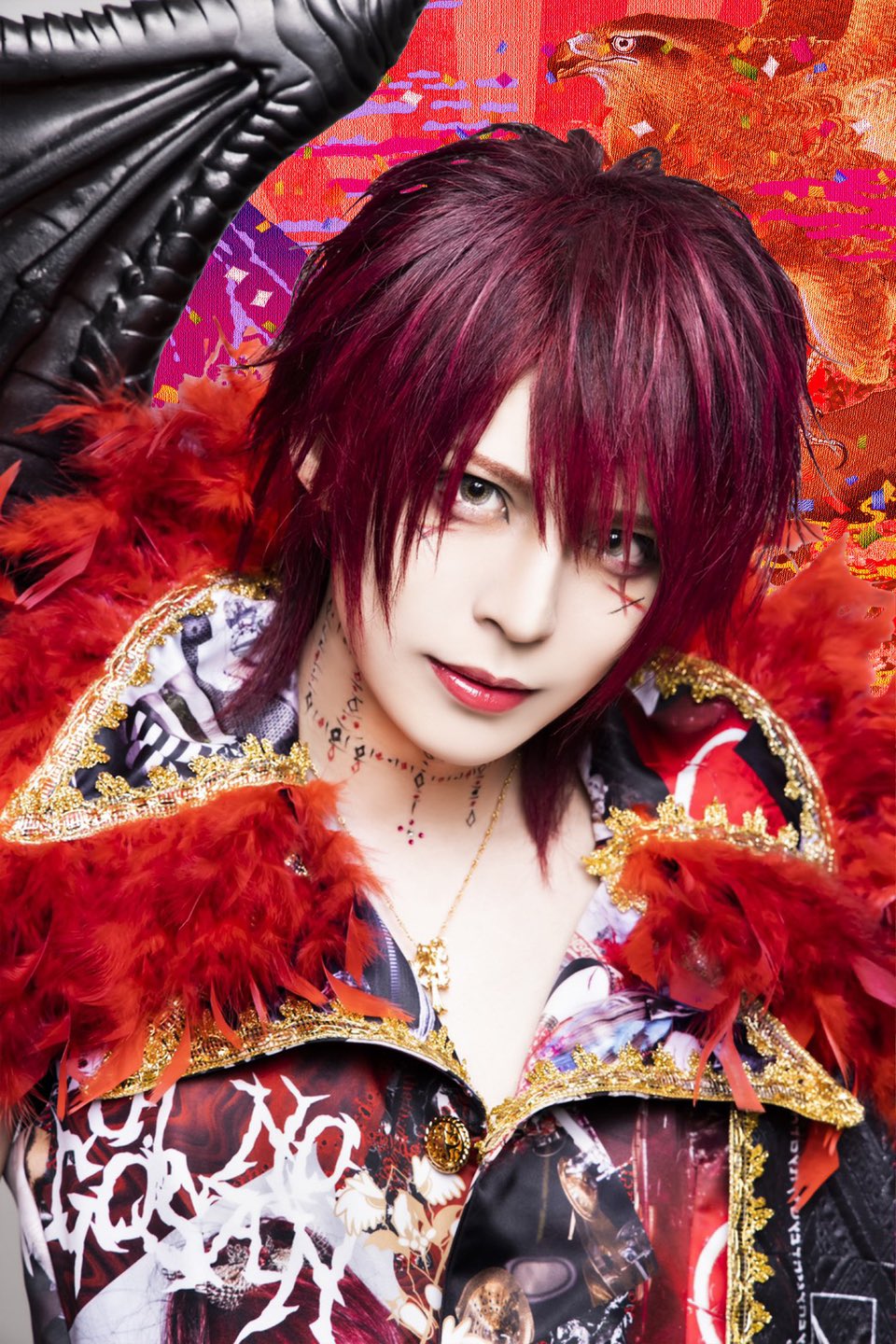