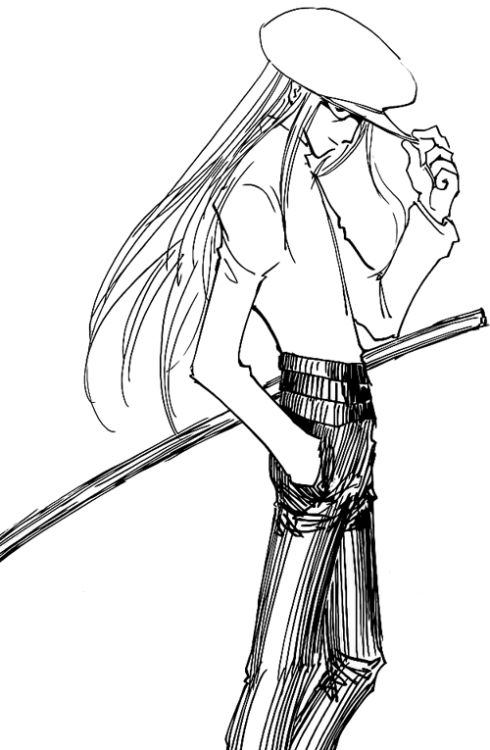 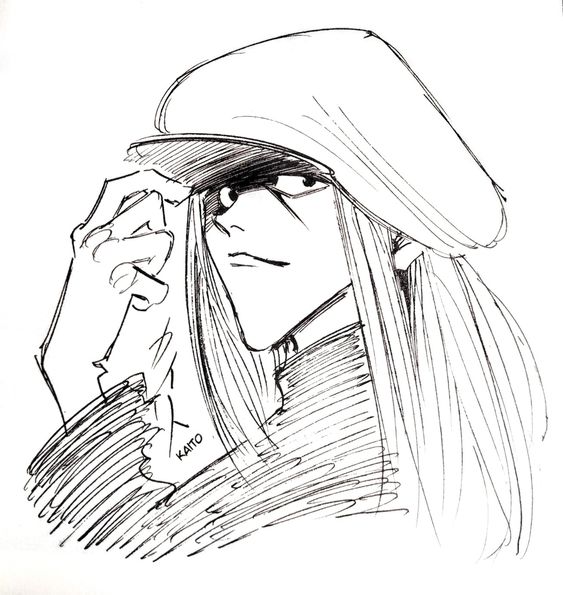 Te Form is the dictionary form of a verb with a modified ending. Note that not all Te Form verbs actually end with “te” – some end with “de”

Any verb that is a Ru Verb is easy to turn into Te Form. All you have to do is remove “ru” and replace it with “te”:

Anything that does not end with a “ru” syllable is a U Verb. Different U Verb endings become Te Form in different ways:

(Note: In the case of U Verbs that end with “tsu” or “u,” that final “tsu” or “u” counts as the final syllable, even though in ro-maji it is a different number of letters than the endings of the other verbs).

There are only three common verbs which have an irregular Te Form.