the band was formed by the guitarists Mana and Közi, their earlier music was influenced by their strong French and classical influences, later moving away from that and incorporating more Gothic aspects after several difficulties

Malice Mizer was as famous for their live shows and music, they wore historical costumes and had complicated stage sets, even short silent theater pieces before their main performance. Throughout their history, the band has gone through several different lineups and three drastic image changes.

At their peak, they were considered one of "the big four of visual kei" alongside La'cryma Christi, Fanatic Crisis and Shazna.

On December 11, 2001, it was announced that Malice Mizer would not be performing anymore.


After leaving Matenrou, guitarists Mana and Közi formed Malice Mizer in August 1992 with Tetsu on vocals, Yu~ki on bass and Gaz on drums. The band's name is an abbreviation of "malice and misery"


Tetsu left the band after his last gig on December 27, 1994. While the exact reasons are unknown, Tetsu went on to take a different direction in his work. The band's continued use of his lyrics in songs they continued to perform with later vocalists suggest an amicable split.

After almost a year of inactivity, Malice Mizer recruited Gackt as their new vocalist and released the single "Uruwashiki Kamen no Shoutaijou" on December 10, 1995. It was with this single that Malice Mizer started to actively differentiate themselves from other bands; when the song was performed live, Mana and Közi put down their guitars and instead performed a dance routine.


With a new concept, the band's music became more art rock and synthpop, incorporating even stronger classical and electronic elements. Visually, the band abandoned their 1980s goth look for colorful historical costumes with a gothic feel.


In July 1998, the Yokohama Arena's stage would be the last for Gackt as in January 1999, at the height of Malice Mizer's success, he would suddenly leave the band. No reason was given, but after just four months he would release his first solo EP.


A few months after Gackt's departure, drummer Kami died of a subarachnoid hemorrhage on June 21, 1999. He left behind a handful of songs, which the band eventually released as part of the EP/video boxset Shinwa, which consists of two songs composed by him and the short track "Saikai" written by the band. Kami was never officially replaced; from that point on, Malice Mizer would only use support drummers and Kami would be credited as "eternal blood relative" on all their future releases. Possibly due to Kami's death and other factors, the band shifted to a "darker" image and sound.


In the second half of 1999 and the beginning of 2000, Malice Mizer, still without an official vocalist, released a number of singles and began to work on a new album. Eventually, they recruited Klaha, officially inducted into the band as a full member in January.


By then the band had abandoned the lighter pop music sound of the Gackt era for a dramatic mixture of classical music, dark wave, with slight heavy metal elements, and adopted an elaborate funerary elegant gothic look. In the summer of 2000, they released what would be their last album, Bara no Seidou.


the band members decided to go their own separate ways in 2001, leaving messages on their official website, which can still be viewed today. The split was spoken of as a "hiatus", so as not to exclude the possibility of a future reformation. 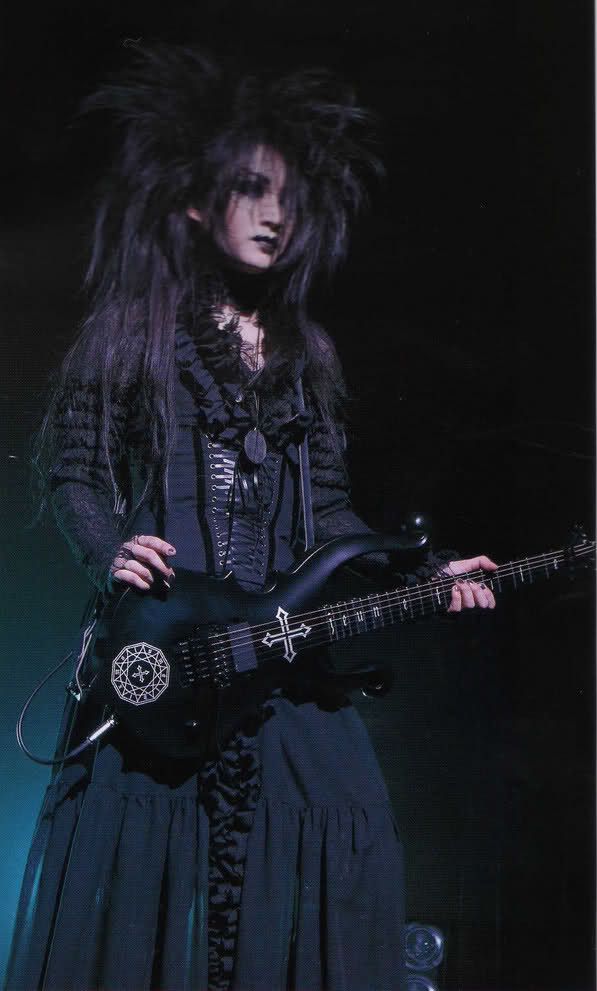 Mana
Mana was a founding member of MALICE MIZER. member from 1992-2018. He is one of the most well known artists who is part of the visual kei subculture.
guitar, synth guitar, keyboards, synthesizers, percussion 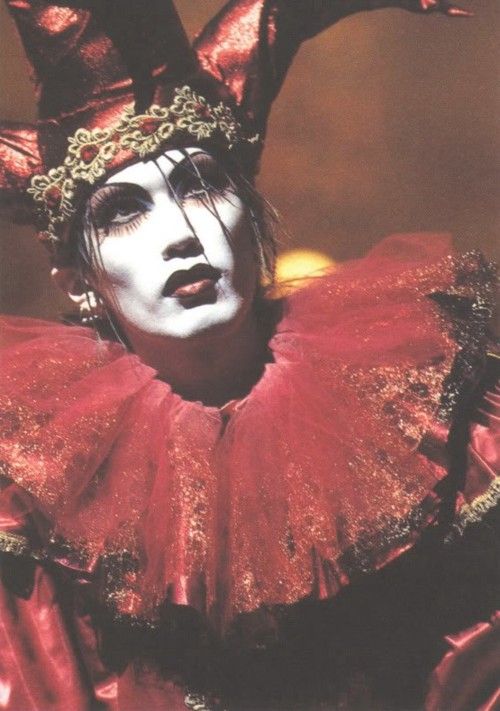 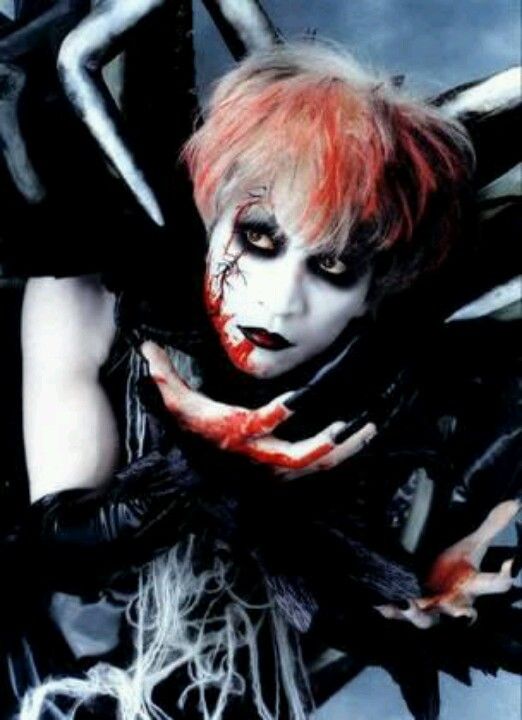 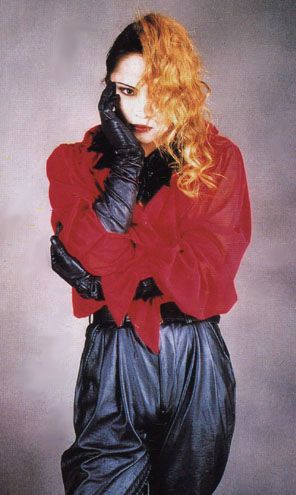 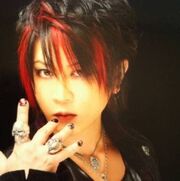 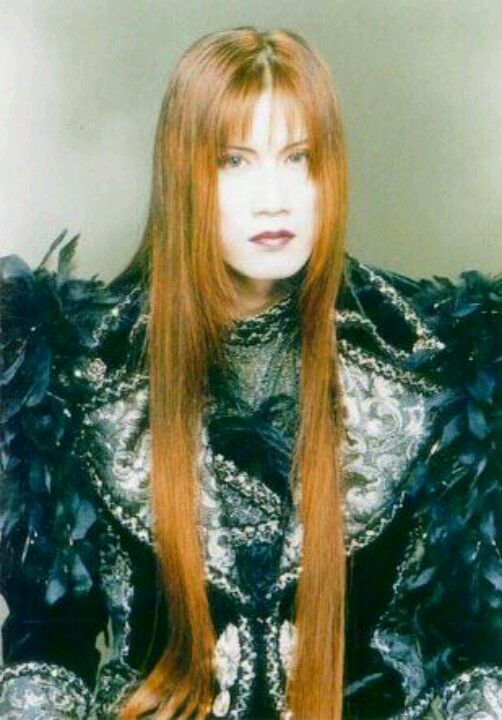 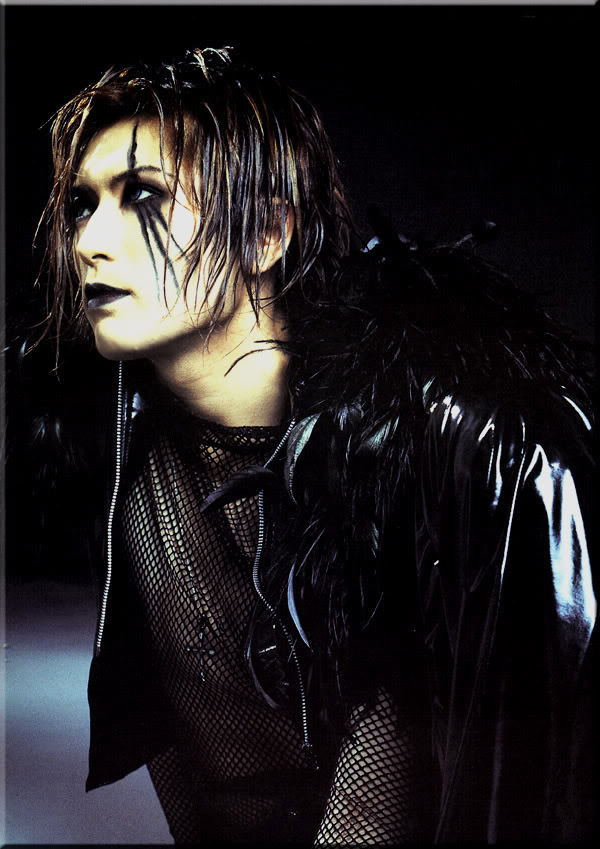 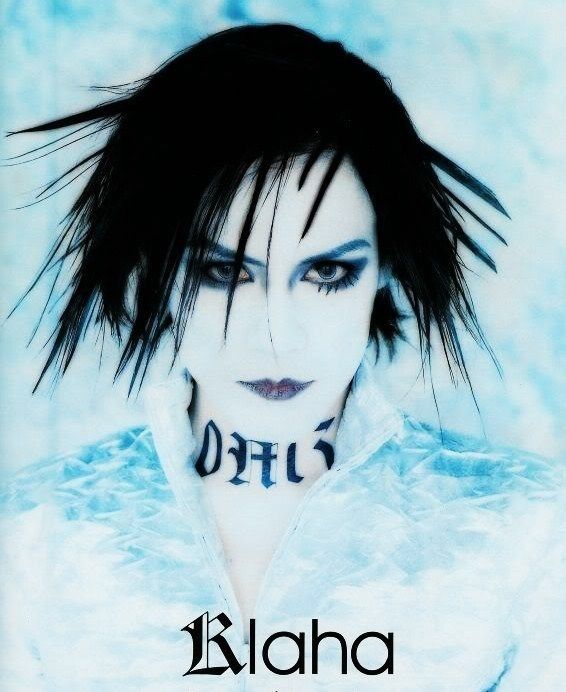